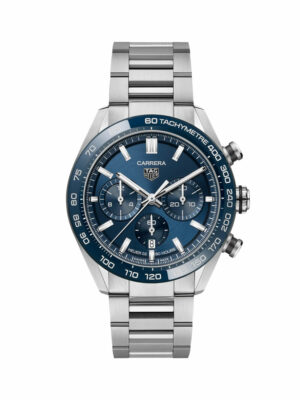 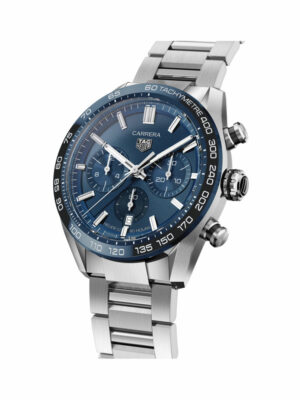 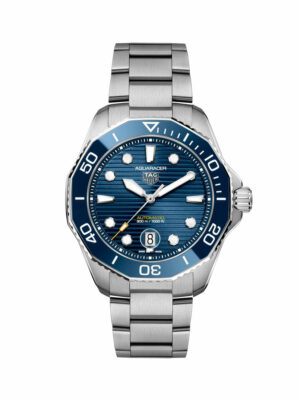 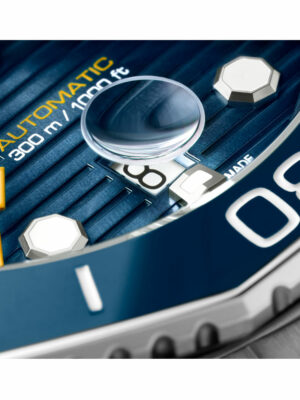 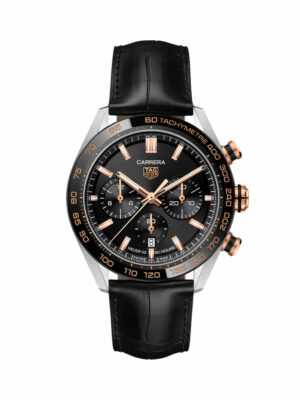 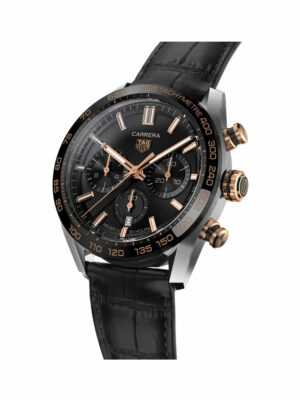 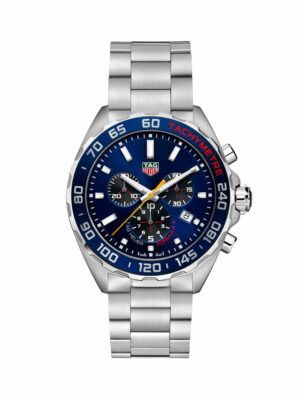 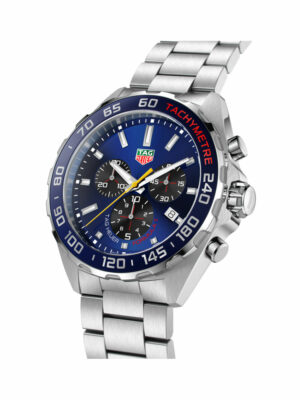 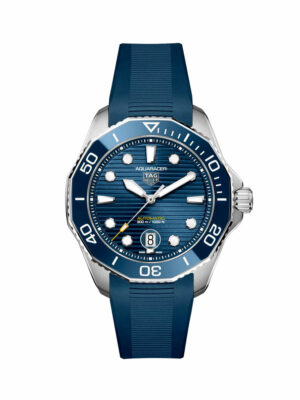 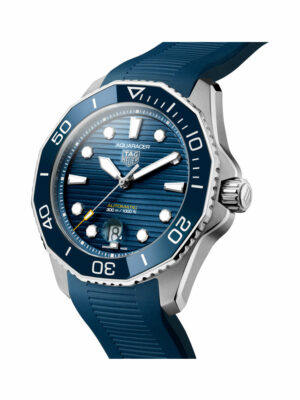 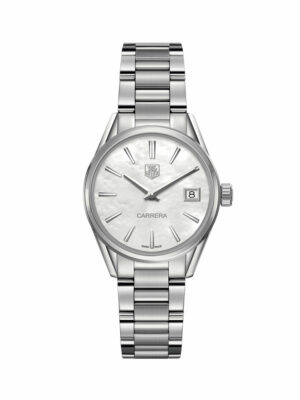 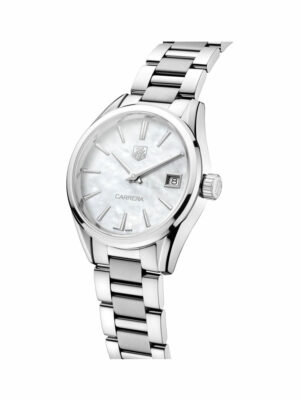 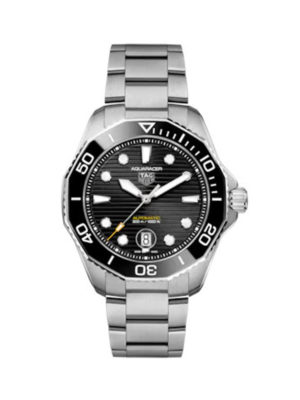 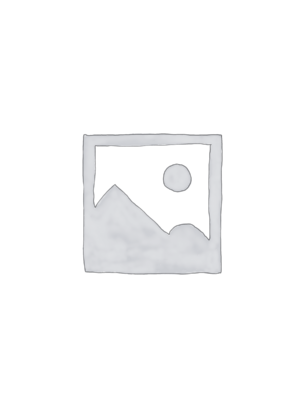 Innovation, prestige, performance & precision are the soul of TAG Heuer. But above all, there is passion. This is what inspires us and what beats at the heart of every TAG Heuer timepiece.

TAG Heuer, in keeping with its image as a luxury brand with an innovative spirit, has long standing links with the world of sport and Hollywood. TAG Heuer has been the official timekeeper of the three Summer Olympic Games of the 1920s, the Skiing World Championships, the Formula One World Championships and having developed a watch for the McLaren F1 team. The brand has also had a long list of sports and Hollywood ambassadors.

The TAG Heuer company, right from the time of its founding by Edouard Heuer in 1860, has always been in the avant-garde of Swiss watchmaking. In 1882, Heuer earned its first patent for a sophisticated chronograph mechanism, followed five years later by the invention of the “oscillating pinion”, still used in today’s mechanical chronographs.

The history of TAG Heuer features a host of landmark technical inventions and a consistently innovative and meticulous approach to aesthetics. It is not by chance that the brand earned the 2002 Design Prize in the “Grand Prix d’Horlogerie de Genève” for its F1 Micrograph.

The name TAG Heuer immediately conjures up visions of Formula 1 races and the great unforgettable champion Ayrton Senna. Whether one is a sports enthusiast or simply keen on precision, the TAG Heuer logo sweeps us into the dynamic world of competition, a world where the hundredth of a second becomes a merciless referee.

TAG Heuer has established a solid and enviable reputation. The company’s successful role in the greatest sports events of the past decades have placed it in the avant-garde of timekeeping and new technologies for measuring time.

Few people are aware and will be surprised to learn that the firm was founded in Saint-Imier by the young Edouard Heuer in the summer of 1860, at the age of just 20. The name he gave the new manufactory was “Edouard Heuer, Fabrique d’horlogerie”. An astute businessman but also an inventor, he regularly filed numerous patents. Among the most important was a pendant winding system, placing him in direct competition with Patek Philippe and Louis Audemars in Le Brassus. But there was also the column-wheel for chronographs, a key invention in watchmaking, which ensured the swift and ultra-precise engagement and disengagement of the chronograph lever from the time gear-trains.

Five generations and dozens of horological inventions stand between Edouard Heuer and Jack Heuer, the current TAG Heuer Honorary Chairman. The firm is now called TAG Heuer. Strongly committed to research and development, it consistently creates new sports timekeeping models. It contributes both a watchmaker’s point of view and a vast body of knowledge in the field of precision stemming from the brand’s sporting heritage.