Frederique constant is proud to introduce its latest connected watch, the smartwatch vitality, bursting with technology and featuring a digital dial revealed on demand. In addition to the features that were key to the success of its predecessors, the smartwatch vitality embraces a major innovation in the form of a new generation, integrated sensor developed by philips wearable sensing, which can measure the heart rate directly from the wrist. When pressing the crown, the dial reveals a digital display on its lower part that allows the user to access numerous information like the heart rate, the activity tracker, a second time zone and even the last five messages from your favourite apps, among other things. The dial lets the light of the digital screen placed behind it, shine through. The latter displays connected functionalities – itself connected to the watch’s microprocessor. 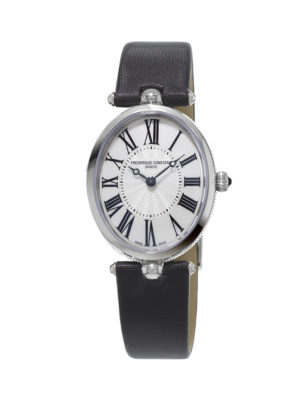 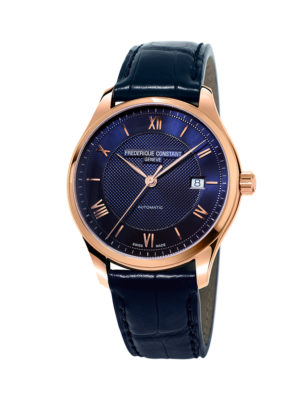 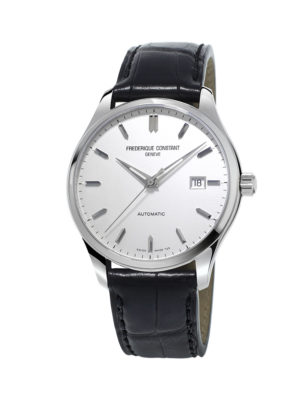 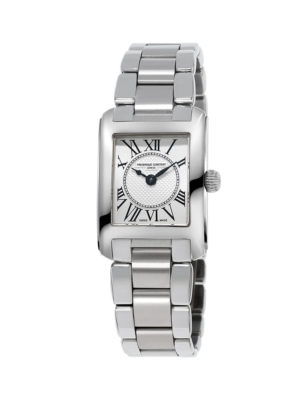 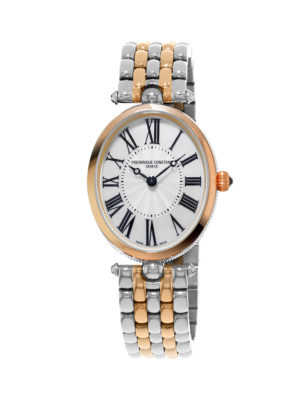 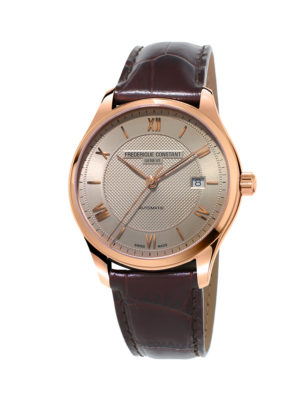 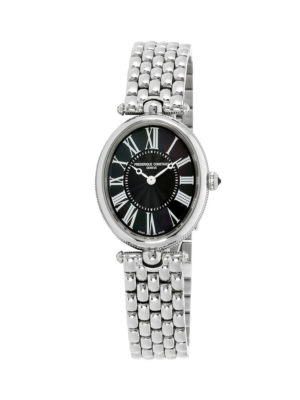 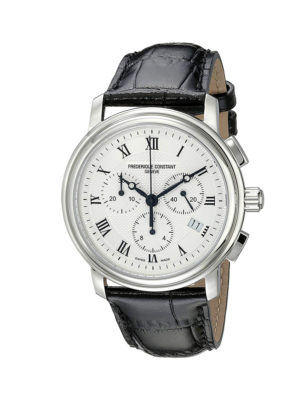