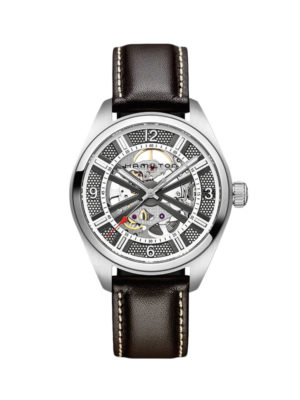 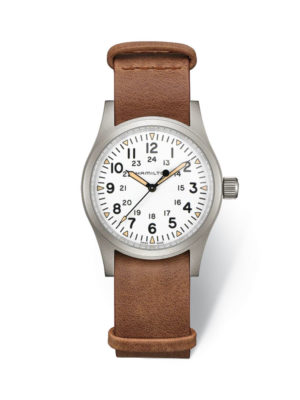 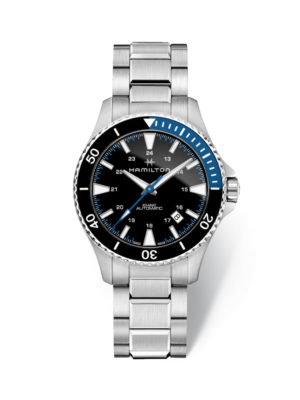 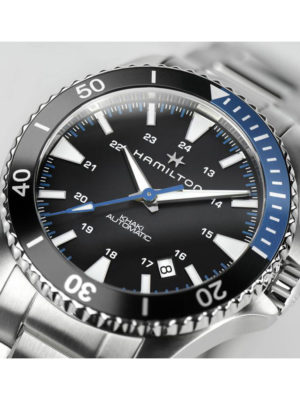 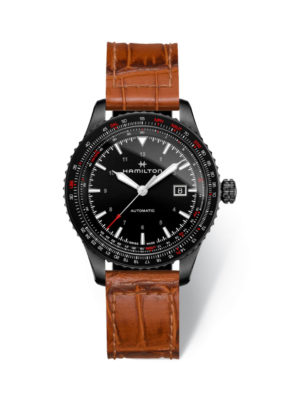 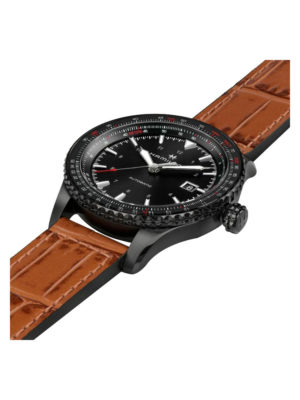 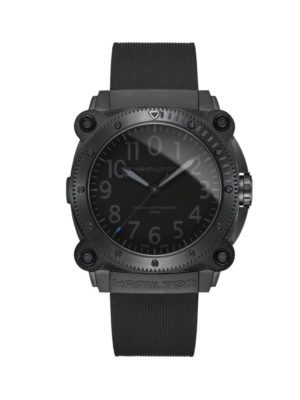 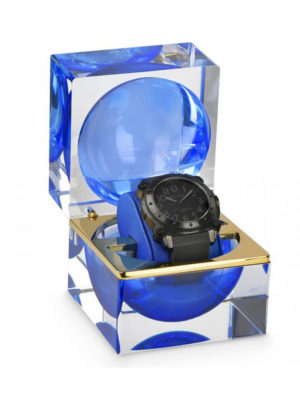 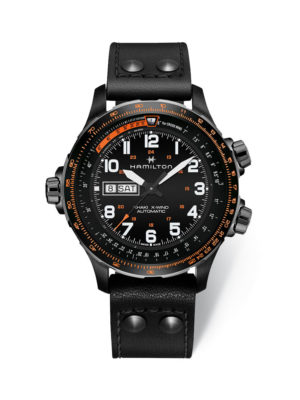 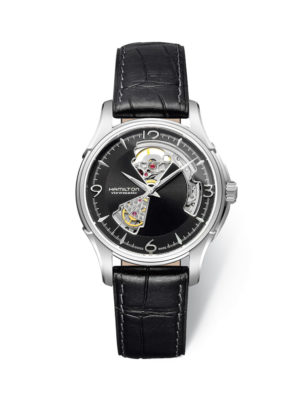 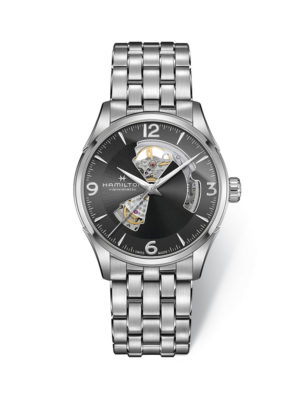 Pioneering, practical, precise: Hamilton uses a unique combination of Swiss precision and American spirit to create distinctive, versatile watches for aficionados and style conscious individuals alike. Hamilton has a long history and has achieved numerous milestones, all of which have contributed to making Hamilton the strong, internationally renowned watch brand it is today.

Innovation has been one of the biggest keys to Hamilton’s success with major developments appearing in the mid 20th century that changed the world of watchmaking forever. In 1957, the Ventura became the world’s first electrical watch powered by a battery and Pulsar, the world’s first LED digital watch, followed in 1970. Since 2011, Hamilton has produced together with ETA its own movements, that allow for extended power reserves of up to 80 hours to be incorporated into certain calibers.

Hamilton watches are innovative, iconic and known for American Spirit and Swiss Precision. We are known for the highest performance standards and Swiss made movements. We create automatic, mechanical and quartz watches, men’s and women’s watches. With a reputation for craftsmanship and strong movie, military and aviation heritage, our watches include the Khaki Field, Khaki Aviation, Khaki Navy, Ventura and Jazzmaster